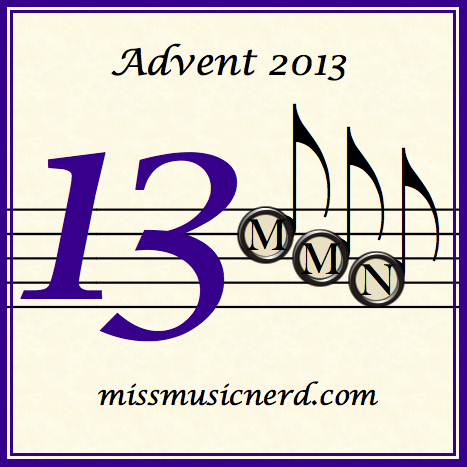 Okay, my dear music nerds, I have something to say that might make many of you mad.

On second thought, go ahead, if you need to. After all, who am I to tell you how to feel?

I don’t like Joni Mitchell. Never have. Her melodies, phrasing, and vocal timbre have always made me feel like a little dog being walked by a maniac who capriciously yanks my leash in random directions at unpredictable intervals.

Furthermore, I tend to be suspicious of anything or anyone I observe being idolized too fervently. But that’s big talk coming from someone who feels as I do about Elvis Costello. Chacun à son gout, right?

I know that plenty of people love her, have been influenced by her and feel deeply connected to her music. I just never felt it myself. But! I reconsidered my stance today as I was searching for sad Christmas songs and remembered her song, “River.”

Why would I do such a thing, you might ask? Well, I think it goes without saying that the holidays bring up intense feelings, both good and bad. And I think most everyone who celebrates Christmas has the experience at one point or another of feeling not-in-the-spirit, and then feeling guilty or self-conscious about it, because expectations run so high this time of year. Ever been in a situation where everyone around you was celebrating and you were the only one who wasn’t into it? Well, you’re not alone, even though it feels that way at the time!

If I set my long-engrained taste aside for a moment, I can identify with this song. (Not all the time, don’t worry — but, like most of us I suspect, I’ve been there.) And that makes me start to like it. Dammit!

Because I’m a stubborn cuss, I present you, not with the original, but with two of the many, many cover versions there are to choose from.

Sarah McLachlan’s version was called “boring” by one commenter, but I like her voice, sorry! (And her phrasing is a lot less leash-yanky!)

And here’s a cover by a dude, from a whole album of songs written by women and sung by dudes, which is kinda cool.

Here’s hoping you’re up more than you’re down this Christmas!