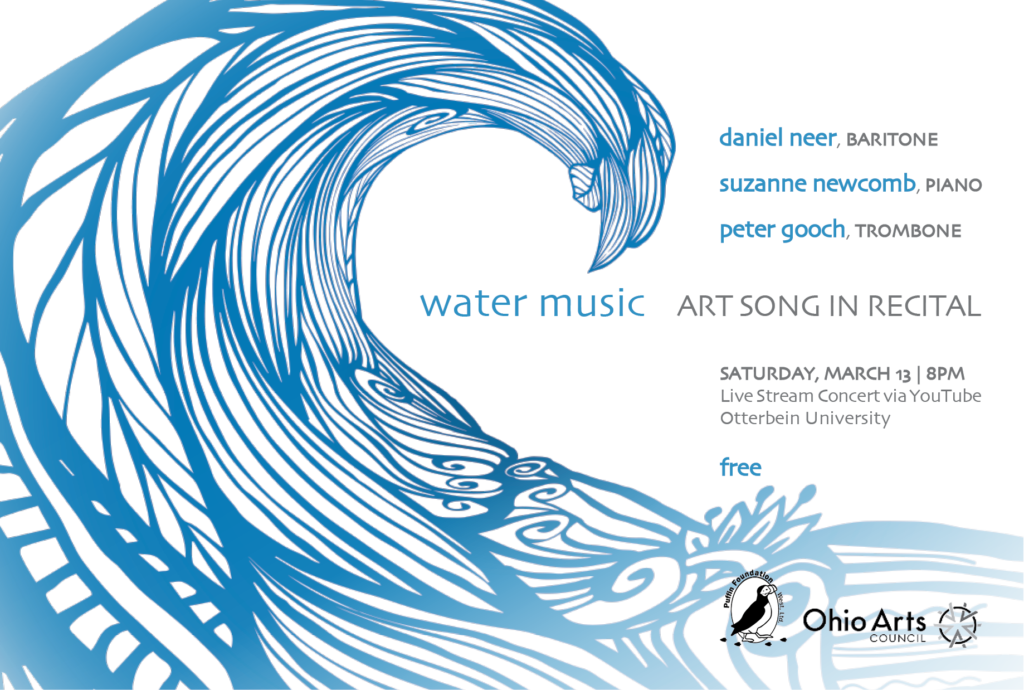 Sandy Songs addresses Hurricane Sandy and its aftermath while also celebrating New York City, with each of the five songs dedicated to one of the boroughs. The songs are varied in mood and style, and include a sad sea shanty, a madcap Broadway romp, a 1970s-style love ballad, a haunted aria, and a patter song.

Linda Kernohan is a composer, pianist, writer, and educator. Her music has been performed across the U.S. and in Germany, the Czech Republic, and China. She has been commissioned by ensembles including The McConnell Arts Center Chamber Orchestra, Columbus Ohio Discovery Ensemble, Leviathan Trio, and Tower Duo. Her solo flute piece Demon/Daemon appears on flutist Lindsey Goodman’s 2018 album returning to heights unseen on Navona Records. Linda has performed in a variety of venues, from a West Hollywood nightclub to the Basilica of St. Peter in the Vatican. She teaches at Otterbein University and directs the new music ensemble Red Noise. She holds degrees from the University of California at Berkeley and New York University, and is currently a doctoral student at the Ohio State University. Also a writer, she served as the classical music blogger for the Grammy awards for five years, and has written for NewMusicBox. Read more about Linda here.