Happy Friday, music nerds! Todays nerdy music links go from the ridiculous to the sublime, and back! Don’t say I never take you anywhere! 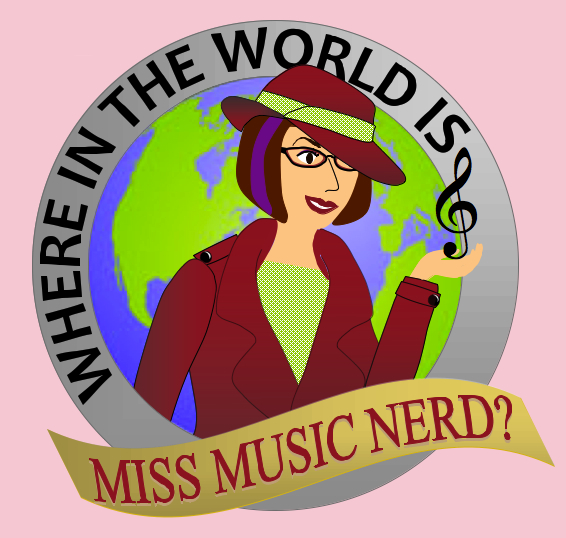 I’m particularly looking forward to the first piece… And I know of another Theremin Concerto I wish BMOP would program!

Here’s a classic Viola Joke of the Week, brought to you by Jenn at Ain’t Baroque:

Q. What’s the usual makeup of a string quartet? 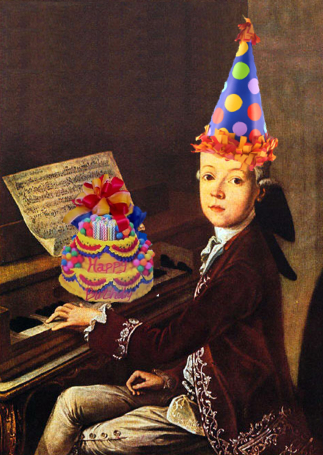 Happy 256th Birthday, Mozart! Today’s Writer’s Almanac entry has a nice rundown of his musical activities during his last year, up to his still-mysterious death. Don’t blame Salieri — regardless of what you may have read in previous installments of Friday Nerdy Music Links!

Here is a particularly lovely passage from that notorious Requiem Mozart was working on during his last weeks: “Hostias, et preces” from the Offertorium.

Also, check out #Mozartchat today on Twitter for fun facts and tributes.

The Week in Funny Music Pictures! Several music-themed cartoons flew over the transom at Music Nerd Central this week. Music nerd Andy asks whether this will be me in a few years: 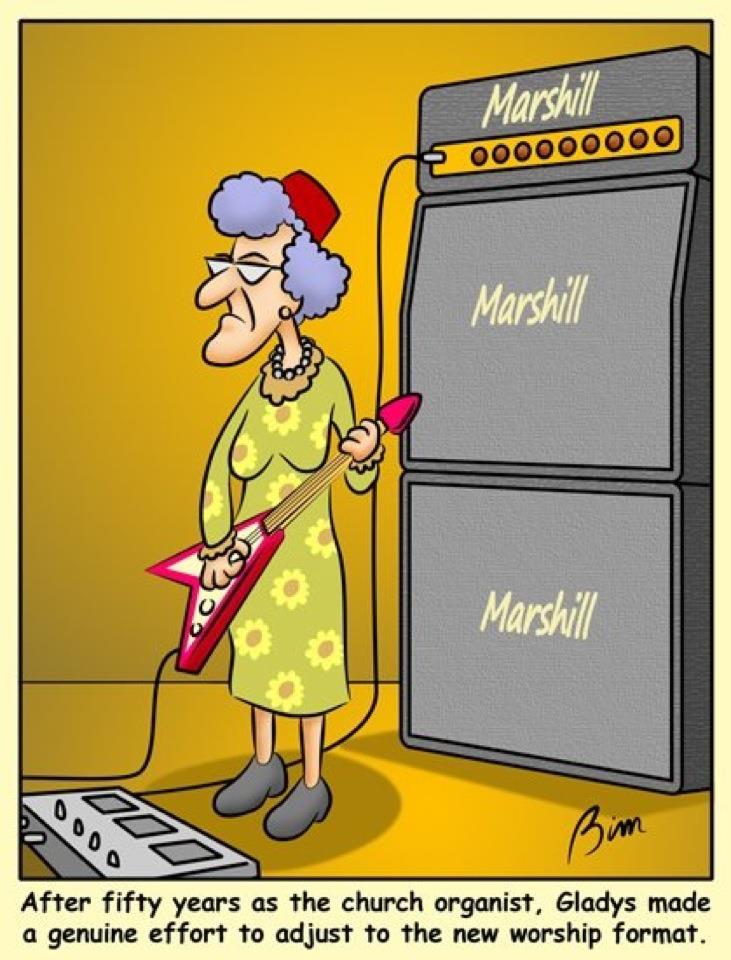 My answer: what do you mean, in a few years?! I have to keep up with the times if I want to hold on to all the fabulous perks I get! (Cartoon by Bim Ingersoll, who is quite the musical comedian!)

From music nerd Monica: in case you ever wondered what a conductor does exactly, here are the instructions: 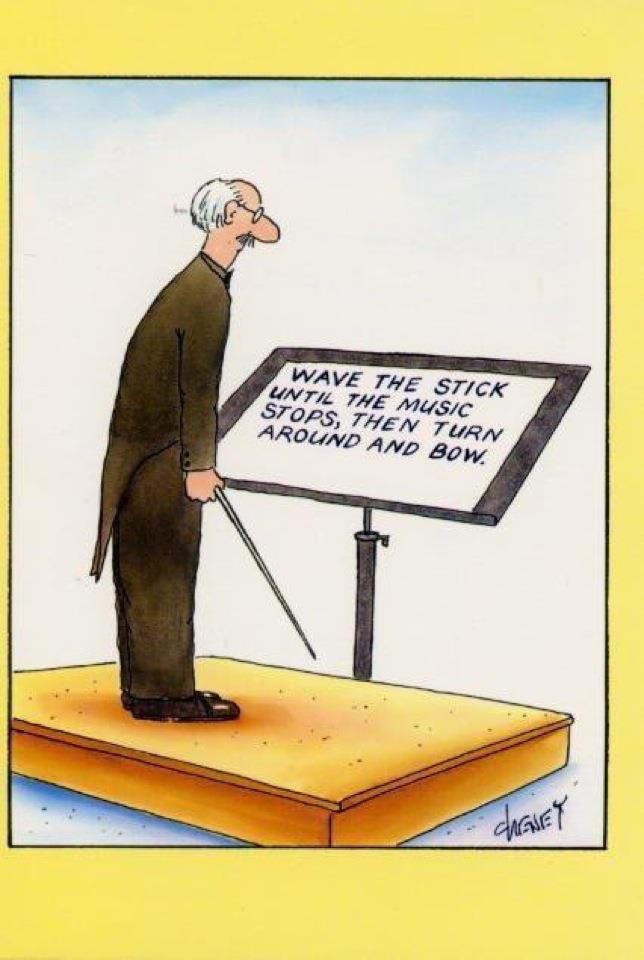 What’s your blues name? Mine is either Pretty Eyes Smith or Jailhouse Gumbo Thompkins, depending on which alter-ego I use. Hmm, I think I’ll go with the Eyes… (hat tip to music nerd Jeremy.) 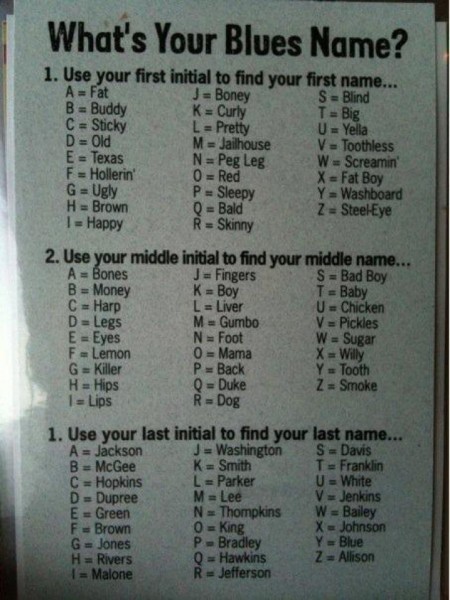 Cell Phone vs. Musician: the Battle Rages On! Here are two classical artists who fight fire with fire when it comes to the concert hall cell phone scourge, both using the Nokia ringtone. Talk about spinning straw into gold! I’d like to see the scores to these little gems!

Thanks to music nerd Glen for sending in this video of Slovakian violinist Lukas Kmit‘s improvised ringtone ditty.

I don’t know if pianist Marc-André Hamelin made this up on the spot, but he certainly has it polished to perfection: Valse Irritation d’après Nokia