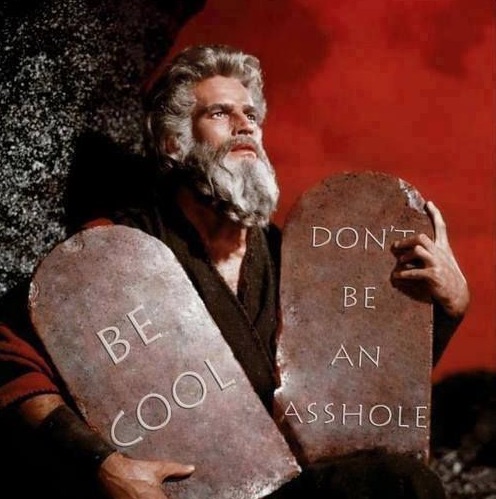 After starting this project, I asked friends and family for suggestions/requests. McDoc’s Uncle Fred and Aunt Deb suggested: “Perhaps combine Gershwin, Chopin and Gregorian Chant.” I got 2 out of the 3, mashing up a Gershwin tune and a Chopin nocturne, with a dash of etude in the middle.

I still think this piece is perfect (Not the performance of it, mind you, but the composition). And even though it’s obviously rooted in tradition, and also very goofy, the experience of writing it was quite liberating.

My compositional training took place within a particular school of thought with certain rules, both spoken and unspoken. It was academic, modernist and cerebral. Technology and innovation were highly valued. Originality was prized above most everything else.

There’s nothing wrong with any of those characteristics, but they can be misapplied, and overemphasized to the exclusion of other worthy attributes. In my experience, much of what I value about music was frowned upon: expression, connection, communication, humor. I felt stifled. I felt like an outsider. Which is funny, because contemporary classical music is about as niche as you can get. I was a misfit in a niche of a niche. Does that, paradoxically, make me the ultimate cool kid?

There’s a mindset among some composers that using any kind of pre-existing material is beneath them, if not morally wrong. Originality is idealized to a standard I find unrealistic. The archetype is the lone genius who toils in solitude, then hauls his brilliant creation down from the mountaintop on stone tablets, or their digital equivalent.

I can’t work that way. In grad school, I thought there must be something wrong with me, like maybe I wasn’t really a composer. I didn’t recognize that the approach I was trying to emulate left me creatively starved.

My creativity requires stimulation from and interaction with my environment. It requires valuing both emotion and intellect. And sometimes it requires not taking everything so friggin’ seriously.*

Now, I don’t think every piece should rip off and parody other music as shamelessly and extensively as this one does. But I think our compositional palette is wide enough to include the old colors and the new. I love them all.

* My Dad reads this blog, so I need to keep it mostly clean. Hi, Daddy! ❤️