For Friday:
Review Ch. 26 & 27, read Ch. 22
Writing Assignment: find an example of a musical conversation between two or more voices or instruments. Write a paragraph describing what is happening in the conversation.

With or without words, music can be like a conversation. How would you describe these musical dialogues?

Irving Berlin: “Anything You Can Do, I Can Do Better”

From Chapter 22 of your textbook:

“You listen to four sensible persons conversing, you profit from their discourse, and you get to know their several instruments.”
—Johann Wolfgang von Goethe (1749-1832), German novelist/poet/playwright, writing about string quartets

“You get together with some friends and begin a conversation on a topic of common interest. Members of your group will agree or disagree with each other, expand on others’ perspectives, interrupt each other as things get more heated, all the while keeping a friendly spirit going, with the goal of reaching a satisfactory conclusion. This is how eighteenth-century Europeans understood chamber music, and in particular the string quartet: the equal participation of various instruments was an essential aspect of a new sensibility. These were conversations without words, but they were just as purposeful, and just as structured, as real conversations might be. The way composers achieved this was through an emphasis on predictable musical forms, which would allow musicians and listeners alike to “follow the discussion” to its logical conclusion, and to profit, as Goethe’s quote above suggests, from its artistic expression.” 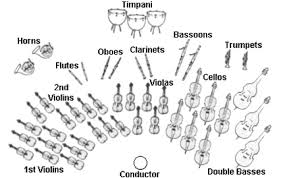 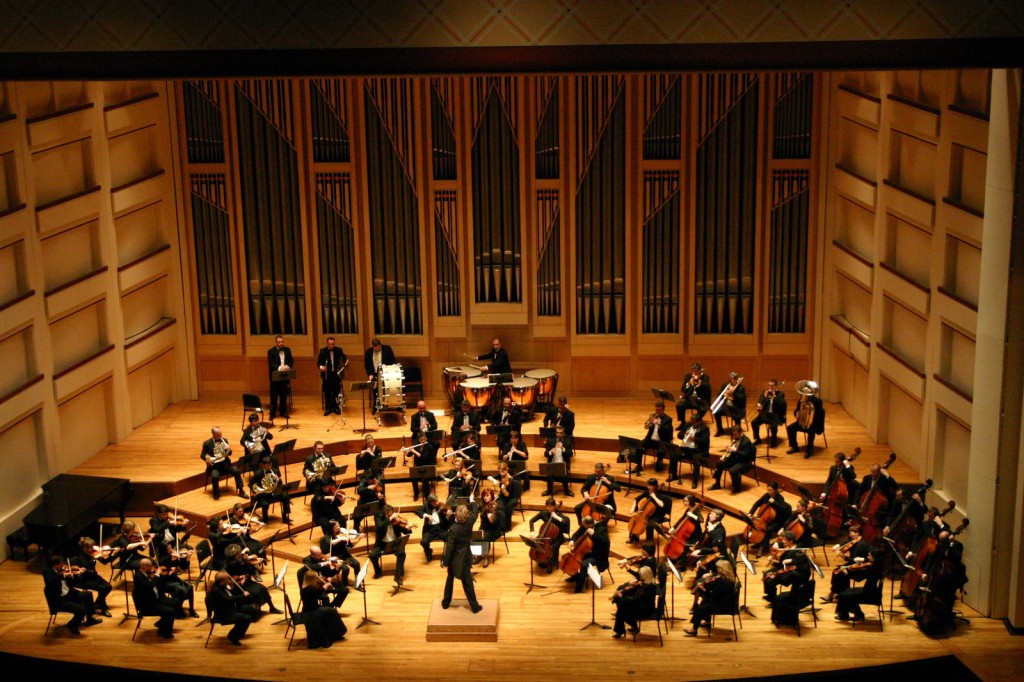 By the way: if you attend a symphony concert, ask for a seat in the balcony! 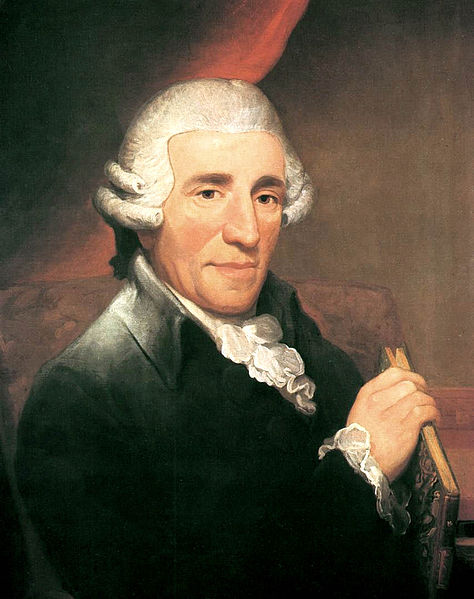 Haydn began his career as a freelancer, nearly starved
1761: hired by the Esterházys, a wealthy, noble family
– Duties included: composition, running the orchestra, playing chamber music for and with his patrons, organizing operatic productions
1779: Contract renegotiated:
– Compositions previously property of the Esterházy family
– Now was permitted to write for others and sell works to publishers.
1790: Patron died; his son dismissed court musicians, but Haydn received a pension
Travelled to London and had success with his symphonies there
1795: Returned to Vienna, worked part-time for Esterházy family and part-time as freelancer

One more musical conversation to consider: