From the Music 101 mailbag: 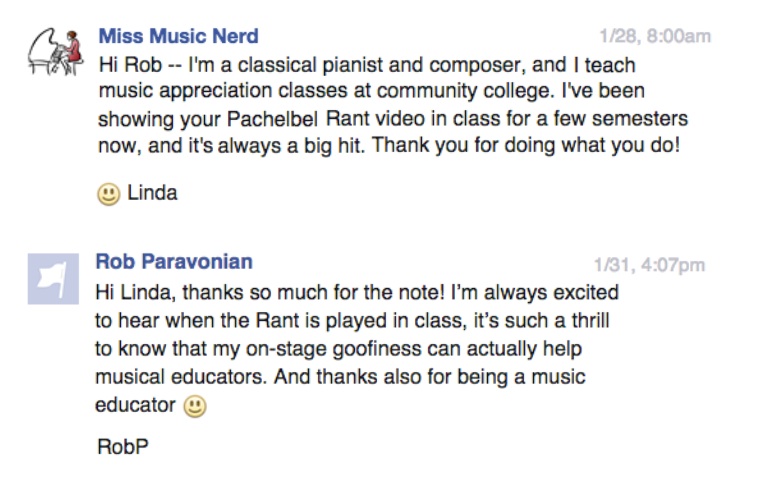 What instrument category does the tambourine belong to? 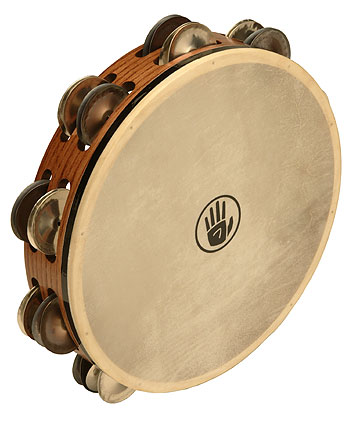 What musical texture(s) do you hear in this piece?

A pattern to watch for as we speed through music history: simplicity vs. complexity

One extreme of complexity:
From Wikipedia: “Spem in alium (Latin for “Hope in any other”) is a 40-part Renaissance motet by Thomas Tallis, composed in c. 1570 for eight choirs of five voices each, widely considered to be the greatest piece of English early music and one of the greatest choral works ever composed.”