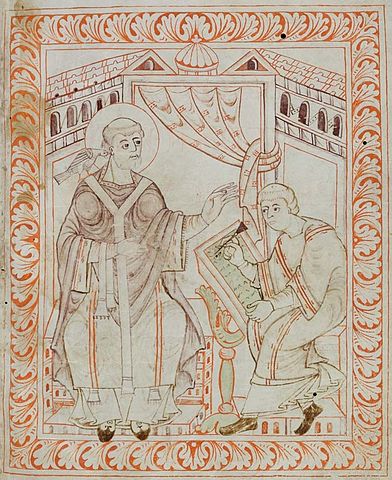 Roman, lived 540-604, became pope in 590
Gregorian chant, a large collection of sacred music, is named for him
Composed by many contributors over time, but considered divinely inspired

Use: Liturgy of the Hours, a set of daily prayers recited by monks and nuns in monasteries and convents.

Every hour includes recitation of psalms, in a cycle that uses all 150 over a period of time

Why is this important to classical music in general?
– Led to development of of modern music notation (more below)
– Composers in all eras of classical music, including the current one, would use and/or be influenced by the texts and melodies of chant, and the structure of the Liturgy of the Hours.
– Settings of the Mass were performed in religious services, and later as concert works 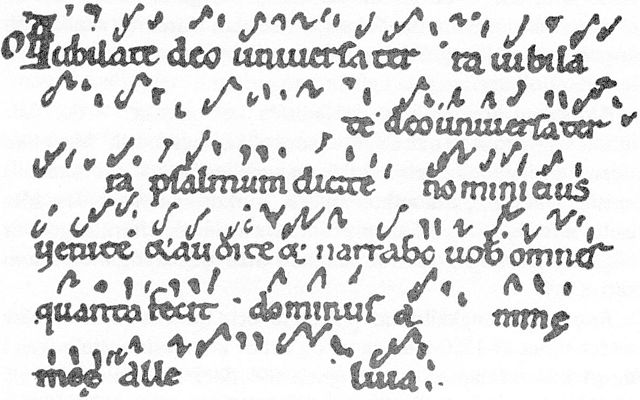 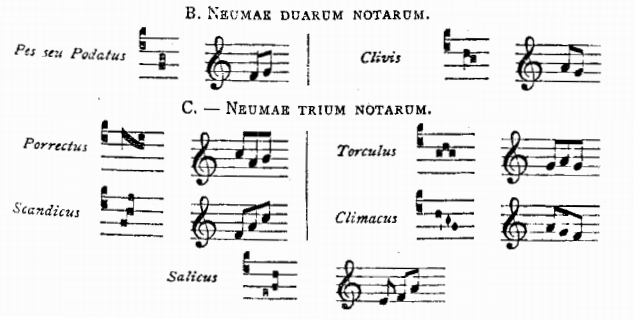 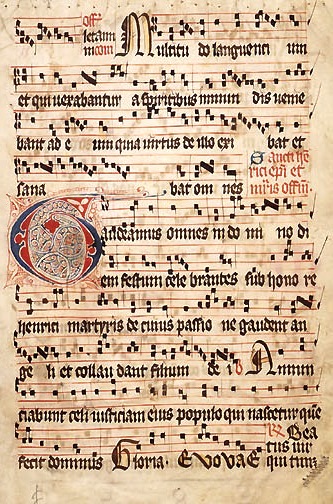 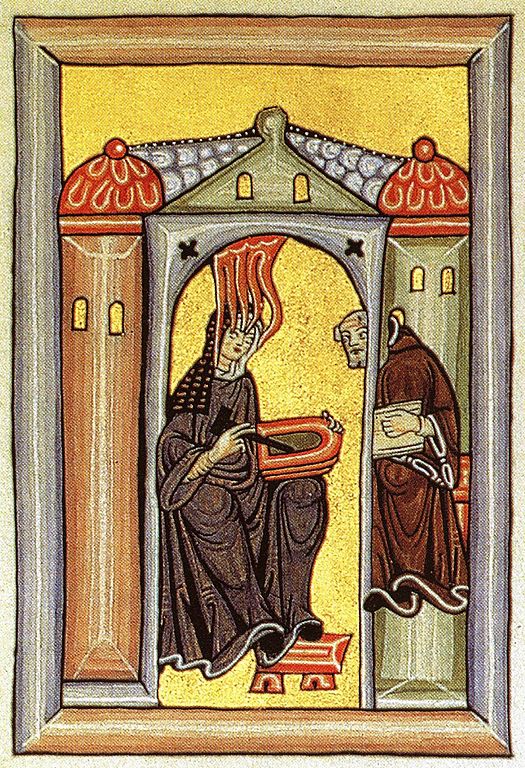